The Hotel is an addition to the Casino, which was built in the first stage of the project. It is organized on a single floor with all the rooms distributed around a yard with swimming pool and relax areas; while the lobby provides internal connection to the yard, the gymnasium, the supplementary services, and the casino gaming rooms.
The hotel is part of Casino Magic complex, located next to National Road 22, between the city center of Neuquén and the international airport. This addition to the existing casino has a covered area of 3600 square meters and exterior areas of more than 2000 square meters. It is connected to the existing building through a big corridor that joins the gaming room with the hotel lobby. From this corridor there is access to the different public spaces: restaurant, cafeteria, events space, lounges, business center and hotel amenities.
The hotel has a “U” shape and each wing has different room categories (south wing, north wing and central wing). The wings surround a central green area whose principal attraction is the heated swimming pool and a solarium with outdoor jacuzzi.
The access was planned to be from the South, with an important porte-cochère that welcomes guests in a semi-covered space of considerable dimensions.
At the end of the hallway is the lobby with its front desk, administrative offices and a big sitting area at the center.
The circulation space among rooms in the central wing allows communication with a Spa & Fitness Center and the gaming room of the hotel.
The exterior image of the Hotel correlates with the architecture concept of the Casino. At the south and west, a perimeter wall protects the complex from the exterior sound and movement, providing an extended area to each of the rooms. 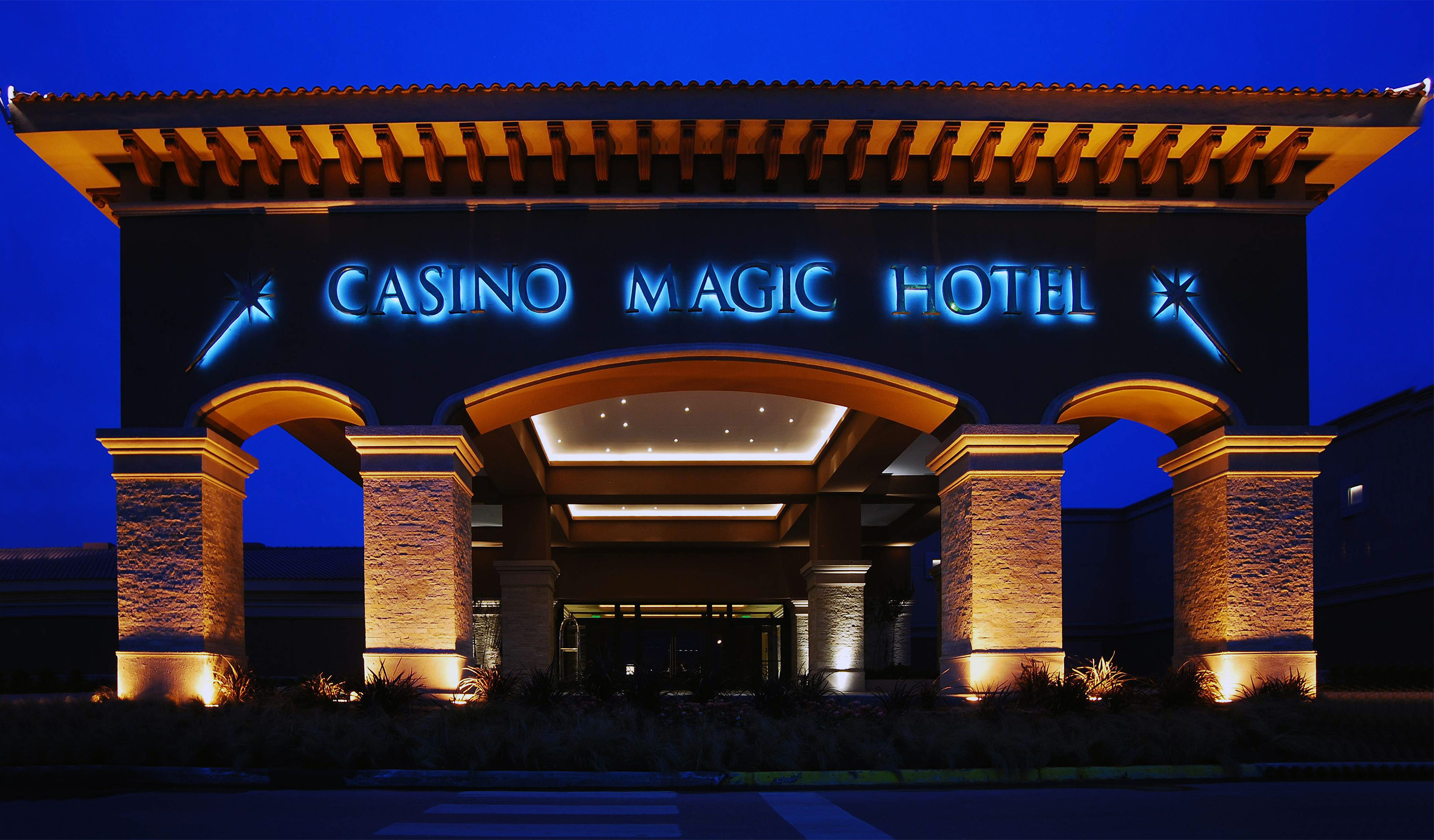